As you may have guessed from our lack of posts, it's been a busy summer on the smallholding. Now that the days are getting a little cooler, and the nights a little longer, it feels like a good time to update you on some of the highlights since we last posted.

Towards the end of spring we took delivery of 20 Ross/Cobb chickens with the aim of rearing them for the table. Even though we fed them on normal layers pellets (which are lower in protein than feeds commercial chicken farms use) and gave them plenty of exercise space, they still grew very quickly and were ready for dispatching a couple of months later.

We're not sure if we'll rear Ross/Cobb birds again as, apart from being able to rapidly increase their size over a few weeks, they're rather uninteresting as a breed. Compared to our laying hens and Norfolk Black turkeys, they're much less inquisitive and lack the 'personality' (for want of a better word) that would make them more appealing to keep again.

Personalities aside, we're very happy with the meat that they produced. Our attempts to keep their rate of weight gain down seem to have worked as the meat, having had longer to mature, is a lot more flavoursome and has a better texture compared to a supermarket chicken. 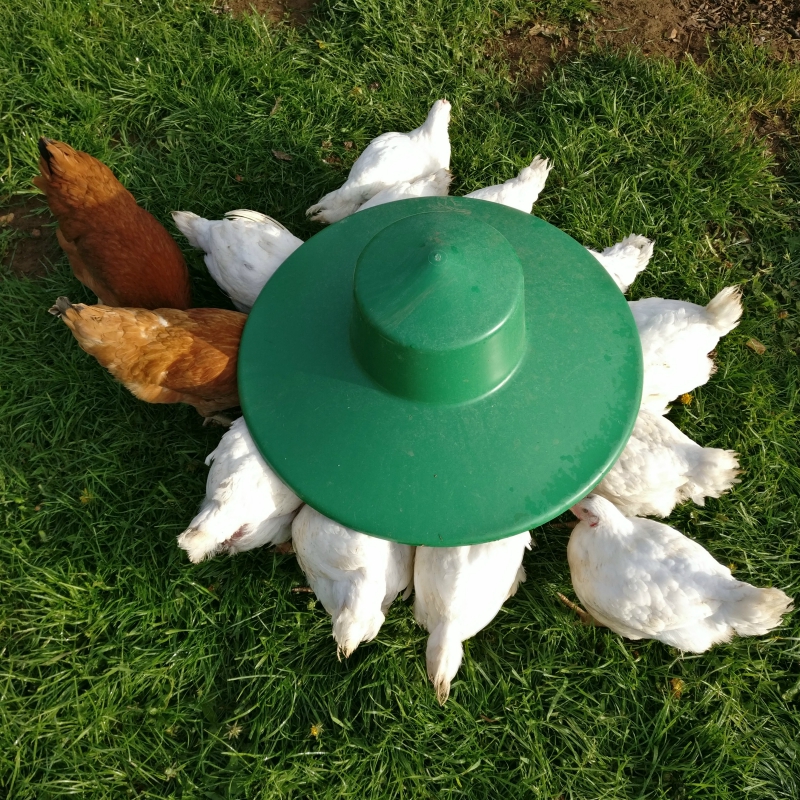 Late-May is quickly becoming a key point in our calendars as it's now the time when we collect our pigs. We're rearing another six Tamworth pigs as we enjoyed them (and the pork and sausages they produced) so much last year.

As the Tamworth breed continues to be classed as 'Vulnerable' by the Rare Breeds Survival Trust, we're very pleased to be helping to support the breeders of these great animals, and providing our friends and family with some excellent pork.

After collecting the pigs in May it was only a few short weeks until we were loading six lambs into the back of our Land Rover to bring them back to the smallholding. This is the second year that we've kept lambs and they make a nice sight in the field as they quietly go about their grazing.

All of the lambs are orphans from a local sheep farm that were bottle-fed before they were weaned. As a result they're very friendly and love a good nose scratch at feeding time, or whenever we're wandering through their paddock. 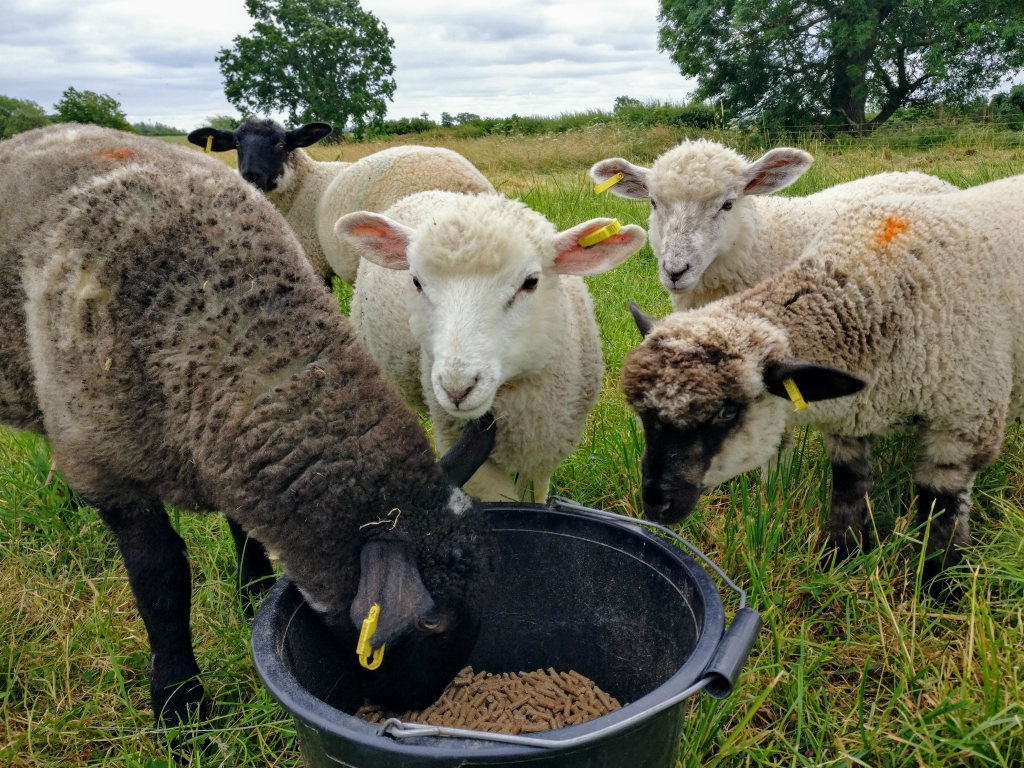 We've had a lot more success with hatching ducks this year (see here for a summary of last year's efforts) doubling the size of our flock from seven to 14 since late spring. Some of the new arrivals are destined for new homes while others will stay with us so that we can keep up our supplies of their enormous eggs, which are increasingly in demand from the people who pass by the egg stall at the front of our house.

It's hard to believe that it's already September and that we took delivery of this year's turkeys a couple of weeks ago. After the mixed weather we've been having over the last couple of months we're hoping for a dry and warm autumn to ripen the rest of the tomatoes in our greenhouse as well as the apples on the trees in the garden. Before we know it it will be time to start thinking of making apple juice and maybe even some home-brew cider if we can find a bit of time.